CASTLE Green Homes has delivered record breaking results for the fifth year in a row as its expansion into north west England continues apace.

Headquartered in St Asaph, North Wales, Castle Green is currently tracking ahead of its five-year budgeted growth plan and is well on its way to quadrupling the size of the business by 2025, following the management buy-out of Macbryde Homes in 2020.

Chief executive Gwyn Jones, who led that buy-out with backing from long-term finance partner Bridgemere UK, said: “This is another truly fantastic set of results. I am very proud of the whole team and what we have achieved together; success has clearly become a habit and part of the Castle Green culture, which puts us in great shape to move forward.

“In the current financial year we’ll be bringing forward a new wave of larger, prestigious schemes, which will take the business to the next level and propel legal completions to over 500 by 2024.”

During the year, Castle Green opened a new regional office, in Preston Brook, Cheshire, to maximise the potential for further expansion in the north west of England. With approximately 7,780 sq ft of floorspace, this office has the potential to accommodate 70 employees.

Other highlights of the past year include:

Currently Castle Green has new homes available in Dyserth, Denbighshire, and Warrington, Cheshire, with new developments coming soon to Penyffordd and Wrexham, in North Wales, Thornton, near Liverpool and Daresbury and Congleton, in Cheshire.

New Commercial Director is at Home at Castle Green

After five years with the business, Rhys Jones has been promoted to commercial director at Castle Green Homes ... 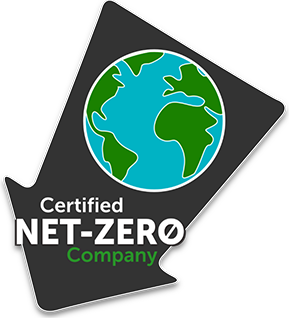